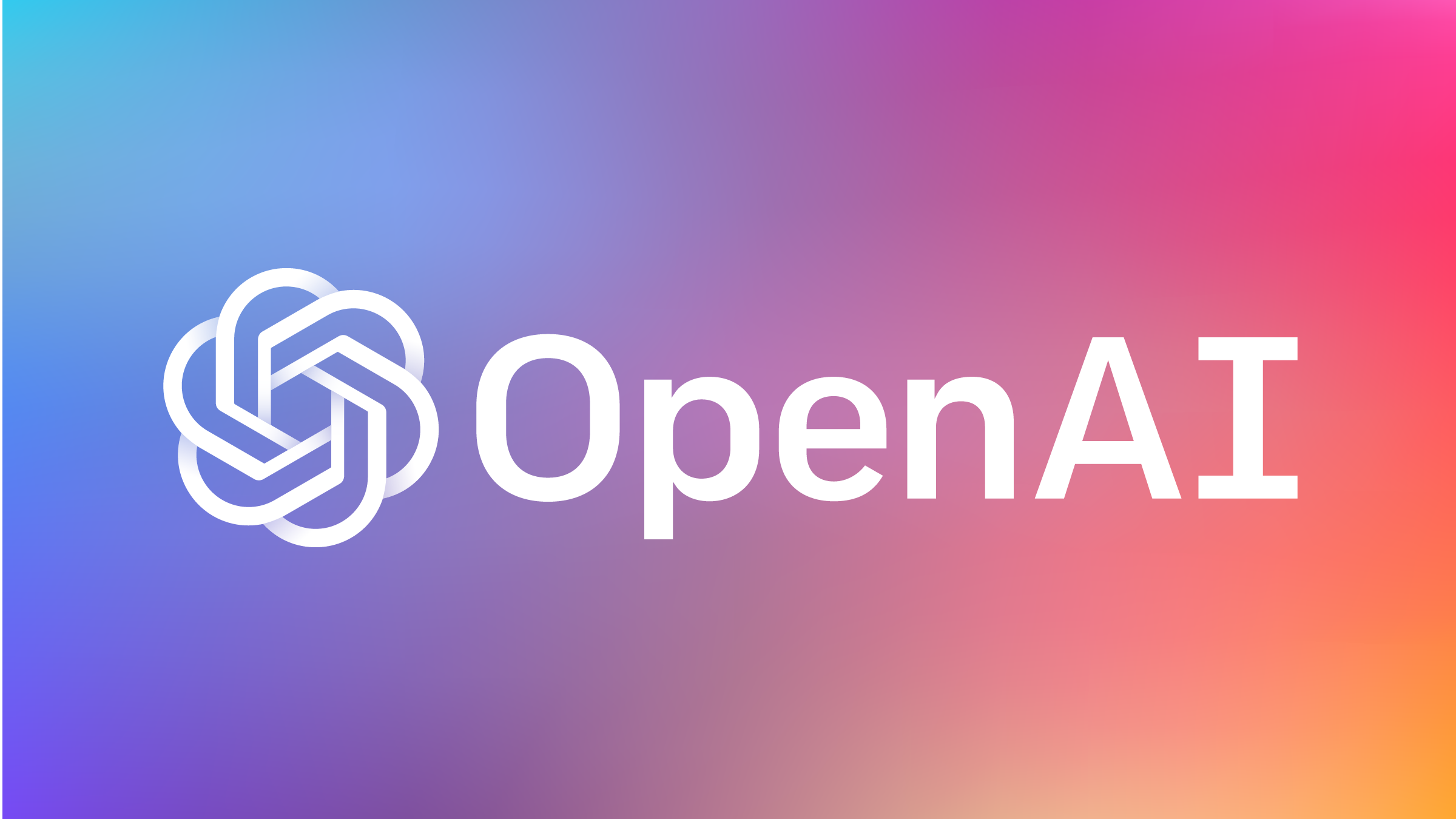 On May 26, OpenAI unveiled a new $100 million startup fund called the “OpenAI Startup Fund”, focusing on early-stage startups in fields of healthcare, climate change, education and AI applications. The fund is managed by OpenAI, with investment from Microsoft and others. The invested companies will get early access to OpenAI systems and supports, in addition to credits on Microsoft Azure. Sam Altman, OpenAI co-founder and CEO, noted that the fund will prudently invest in a small number of selected startups, which will be non more than ten. Created in 2015 as a research facility, OpenAI had transformed from a non-profit organization to a for-profit organization in 2019 and received USD $1 billion investment from Microsoft.