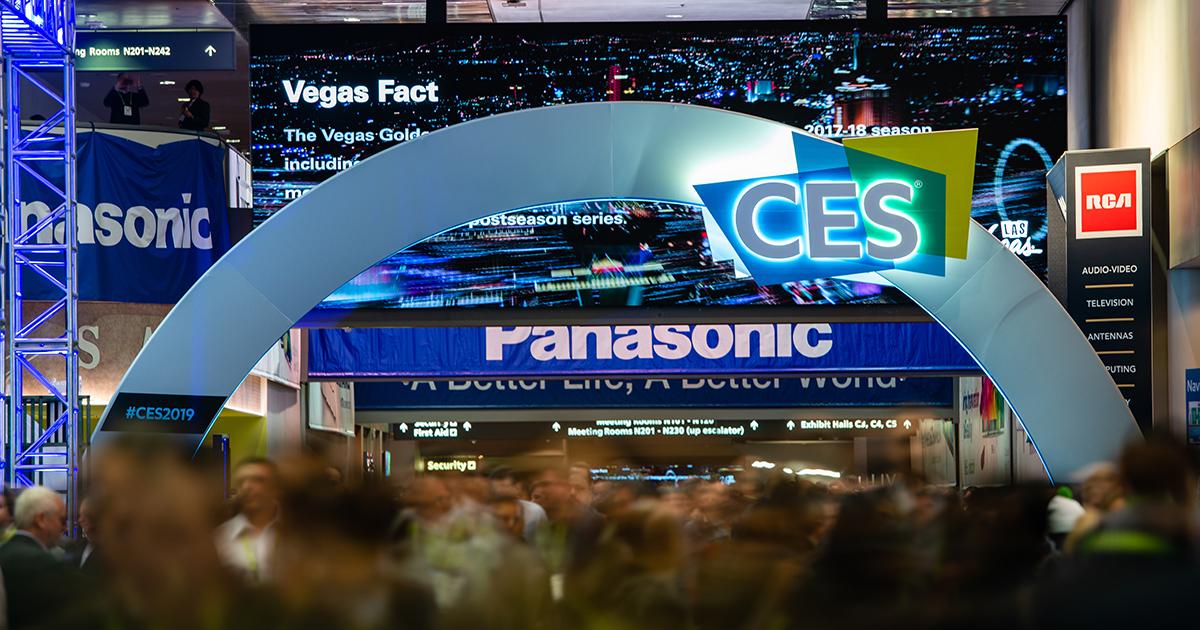 Every January, thousands of companies head to Las Vegas to launch new products at CES (Consumer Electronics Show), the world’s top tech extravaganza. CES covers almost 40 football fields of exhibit space, and exhibitors know that they have to serve up something different if they hope to grab attendees’ attention.

Synced surveyed some of the more offbeat products and promotions at last week’s CES 2019.

On the CES opening day, Monday, January 7, Russian robotics company Promobot released a video clip on Youtube that claimed to show one of their robots being “killed by a self-driving Tesla Car.” The 46-second surveillance clip shows a Tesla apparently sideswiping the company’s human-sized robot on a driveway, causing it to fall over, “destroyed.”

Promobot followed up with a press release in which it quoted the Tesla passenger on the incident. Added Promobot Development Director Oleg Kivokurtsev: “Of course we are vexed. We brought this robot here from Philadelphia to participate at CES. Now it cannot participate in the event…”

Mainstream media picked up the story even as social media picked it apart. The Russian company had said the incident occurred with the Tesla in “self-driving mode,” yet commenters pointed out the Tesla Model S’s semiautonomous Autopilot is designed for line-marked highways and cannot be engaged on a driveway as shown in the video. The Promobot also seems to begin falling before the “hit and run,” and what appears to be a rope is spotted in the bushes after the crash. A number of snoops also challenged Promobot’s claim that local police had been dispatched to the scene.

For better or worse, the stunt got Promobot talked about, which is the goal at CES. While deep-pocketed tech giants like Uber can dazzle attendees with a flying car prototype, startups tend to rely on creativity. And of course, wacky products.

Big Clapper is a robot designed by Japanese startup Bye Bye World to “cheer up and spread happiness to anyone, anytime, anywhere.” When I first saw it I thought: it claps, is that all there is? With sausage-like lips, light-bulb eyes, and of course a pair of big soft hands, Big Clapper might look weird, but I think it’s oddly cute.

Why would you possibly need something like this? Well, it can clap for you, and tirelessly. It can also clap along in time with different musical beats, and shout short cheerful phrases in its funny robot voice. Big Clapper’s deployment scenarios include sporting event, birthday parties and storefronts. The thing is infectious, I found myself clapped along and that gave me a good laugh and a break from walking the trade show floor.

Basically, Big Clapper has one job to do, and aces it.

UBTECH Robotics, the Chinese company behind the Stormtrooper robot, launched its new android “Walker,” whose demonstrated capabilities include opening a sliding door, handing someone an umbrella, and using facial recognition to identify people and start conversations. Walker can sense and smartly react to what’s going on in real time — for example it will stop trying to open the sliding door if you are trying to close it.

Visual perception and tracking skills help Walker figure out for example how to best grasp and lift a package (although individual finger movements have not yet been actuated). Walker can walk around on a smooth floor, but is still working on navigating around obstacles. The demo suggested Walker could serve as a butler, for example fetching a umbrella for you before you rush out of the door. Alas, Walker is not exactly fleet of foot, and the rain may have stopped by the time its cautious steps deliver you the umbrella. Maybe Walker’s role could be teaching people to be more patient?

Nobody likes running out of beer, and Japanese company Shiftall Inc. aims to help avoid that with its new “smart” beer fridge. DrinkShift is a mini refrigerator that holds 13 beers and a glass. Like minibars in hotel rooms, the fridge uses internal sensors to detect when items are removed. DrinkShift will automatically order more beers when the inventory runs low. Anything else smart about it? Nope, please drink responsibly.

Korean massage chair maker Bodyfriend has collaborated with luxury carmaker Lamborghini on unique massage chair that looks like it belongs in an Italian science fiction film.

But after five days touring CES in Las Vegas with an average 20,000 steps every day, my back hurt just standing, and even the jaw-dropping US$30,000 Lamborghini massage chair could not ease the pain.

CES is a place to experience awesome cutting edge technologies and products poised to transform our futures. It’s also where quirky tech hopefuls try things out, and frankly without all the weird and wacky gadgets CES just wouldn’t be the same.