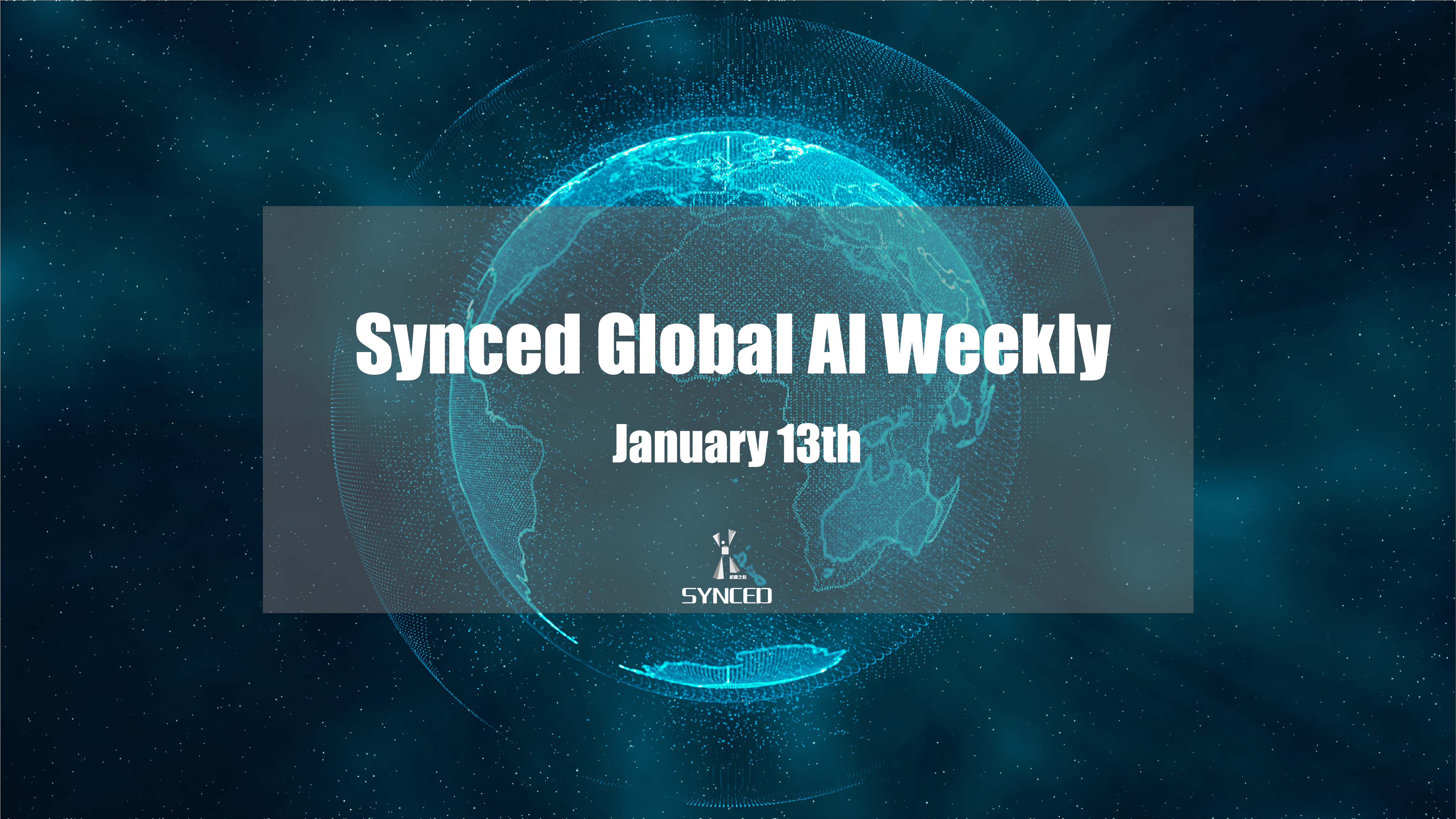 POET: Endlessly Generating Increasingly Complex and Diverse Learning Environments and their Solutions through the Paired Open-Ended Trailblazer
the Paired Open-Ended Trailblazer (POET), combines these ideas to push this line of research explicitly towards generating new tasks, optimizing solutions for them, and transferring agents between tasks to enable otherwise unobtainable advances.
(Uber Engineering)

Transformer-XL: Attentive Language Models Beyond a Fixed-Length Context
Transformer networks have a potential of learning longer-term dependency, but are limited by a fixed-length context in the setting of language modeling. As a solution, we propose a novel neural architecture, \textit{Transformer-XL}, that enables Transformer to learn dependency beyond a fixed length without disrupting temporal coherence.
(arXiv)