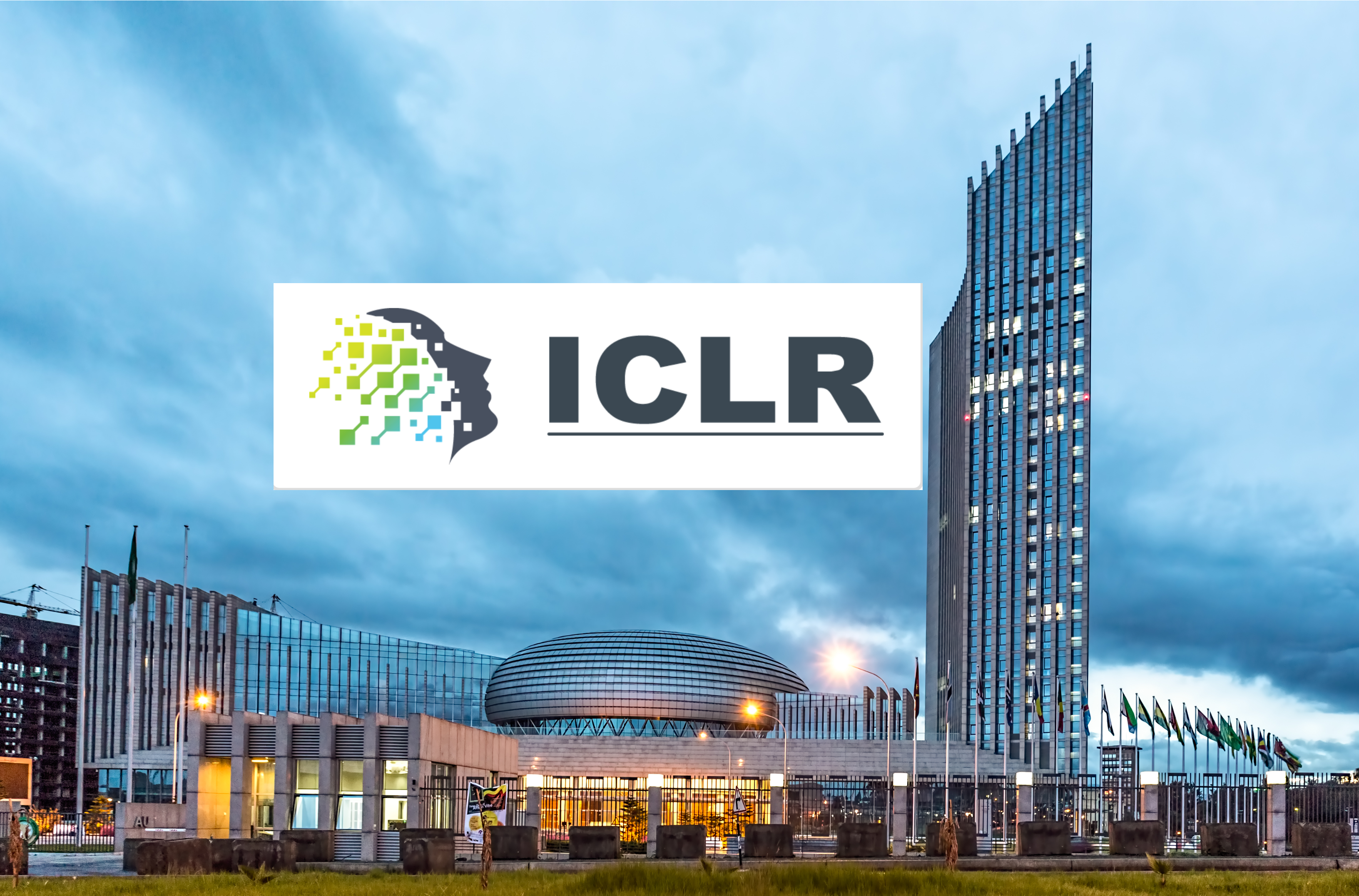 Organizers announced today that the COVID-19 outbreak and associated travel restrictions have forced the cancellation of the “physical conference” of the Eighth International Conference on Learning Representations (ICLR 2020). A fully virtual conference is being arranged, which will still take place from April 26 to 30.

On Friday March 6, ICLR organizers tweeted that they were working through potential methods to hold this year’s conference as a remote conference, “as it is looking increasingly difficult for many people to attend.” A website update explained organizers were “taking the progression of the Coronavirus very seriously and monitoring the situation.” Organizers first promised an update by Monday and finally made the call Tuesday.

ICLR 2020 in Addis Ababa, Ethiopia, was supposed to be a celebration of AI globalization — the first major machine learning conference to be held in Africa. Hosting a major AI conference on the African continent was encouraged by leading AI researchers such as Yoshua Bengio and the Black in AI group founded by Google AI Researcher Timnit Gebru, It was seen as a way to move AI out of its familiar orbits, promote international research cooperation, and address visa issues — particularly for African researchers — that had marred recent conferences in North America and Europe.

ICLR 2020 accepted a total of 2,594 papers (48 as long talks and 108 as four-minute spotlights). In the virtual conference format, these will be presented using prerecorded videos:

ICLR 2020 has 15 scheduled workshops, and organizers say will soon be in touch with workshop organizers to make arrangements to hold these “in a similar virtual format to the main conference.”

COVID-19 has affected many important tech conventions and machine learning conferences. ACM IUI (Intelligent User Interfaces) 2020 in Cagliari, Italy, was cancelled due to the coronavirus. The US West Coast, home to many tech giants, has been the US region hardest-hit by the epidemic. Facebook cancelled its F8 developer conference in San Jose, Google changed its San Francisco Cloud Next event in April to a digital event and is cancelling its I/O developer conference in Mountain View. NVIDIA’s GTC 2020 in San Jose become an online-only event, and the TensorFlow Dev Summit 2020 in Sunnyvale, California, will now be a livestream only event.

The list of conferences facing cancellation or switching to remote meeting formats is growing as quickly as concerns around the coronavirus. Naturally, scientists are looking at the rapidly changing circumstances and imagining alternative technical approaches to the now-discouraged large physical gatherings, such as novel conferencing solutions and one-on-one recommendation algorithms for online participants. CNBC reported today that startups whose products help users watch and interact with large-scale events online such as London-based Hopin and San Francisco-based Run The World are seeing sharp increases in interest.

AI conferences have become increasingly popular in recent years, occupying major venues and drawing up to 10,000 attendees. They offer not only the chance to see and hear from leaders in the research community; but also an environment for fruitful networking, especially through casual conversations that seem easier in person. As University of Toronto PhD student Jesse Bettencourt told Synced at NeurIPS, “people are going to explain their research, whether it’s for those already familiar with the background at a high level, or for onboarding people not familiar with the specific research area, to help them understand.”

On March 8, DeepMind senior research scientist David Pfau tweeted “Controversial opinion: after the pandemic ends, we should go back to having conferences like normal, because face to face interaction is valuable…”

The coffee-and-chat conference experience will be difficult to recreate online, but it is clear that fully remote conferences are part of a new reality for the machine learning community. Might there be a silver lining to this?

Earlier this year Turing Award winner and founder of the Montreal Institute for Learning Algorithms (Mila) Yoshua Bengio joined Carl-Johann Simon-Gabriel of the Max Planck Institute and others to launch a petition encouraging the option of remote presentations at machine learning conferences, “so that anyone be free to decide in his or her own conscience, whether the benefits of attending on site outweigh the negative consequences of the trip.”

Although the petition’s original goal was to fight climate change by curbing CO2 emissions due to flight traffic, remote participation has also been supported in the context of visa issues, and recent signees have referenced the COVID-19 outbreak. Last week Geoffrey Hinton tweeted his support and encouraged people to sign the petition.

There are upsides to more remote-friendly conference models, and the AI community seems to be accepting if not embracing this new culture, at least as a short-term solution. The ICLR 2020 cancellation however remains painful.

“We were very excited to hold ICLR in Addis Ababa, and it is disappointing that we will not all be able to come together in person in April,” wrote the ICLR organizers. “This unfortunate event does give us the opportunity to innovate on how to host an effective remote conference.”