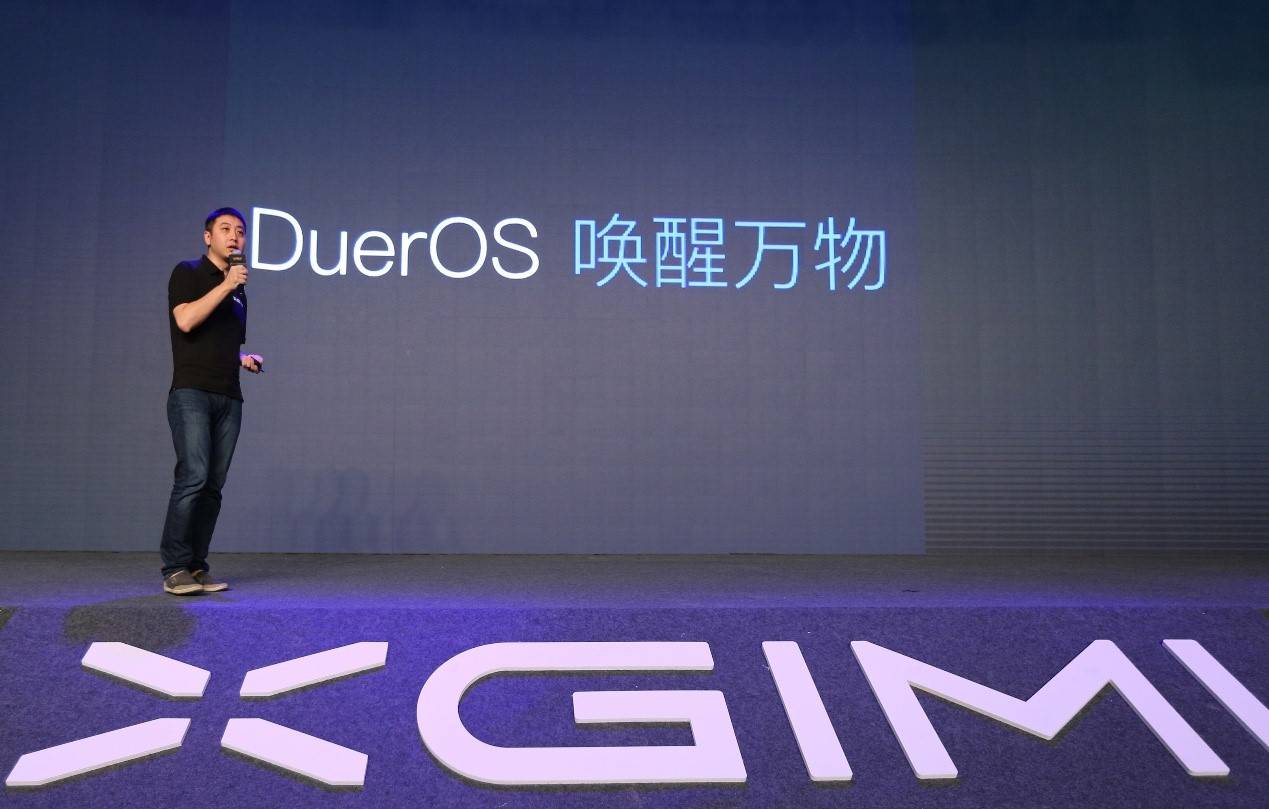 In his keynote speech opening the conference, COO Qi Lu expressed his belief that AI is an historic opportunity for China in terms of talent, technology, capital, market, and policy. He also said Baidu is the company most-suited for undertaking this task, as search engines were the earliest form of AI.

Lu restated Baidu’s “All in AI” slogan, emphasizing the importance of unifying technology, talent, and data.

Baidu’s current business operations include search, mobile Baidu, and data processing. Lu announced Baidu’s plans to expand into fin-tech, DuerOS, autonomous driving, and other AI applications. DuerOS and autonomous driving will be the next steps towards Baidu’s goal of “All in AI”.

DuerOS is developed for Baidu’s voice assistant “Dumi,” which utilizes the company’s data and services. The platform has abundant data and is capable of generating dialogues through an interface and natural language processing. As an open operating system, DuerOS also learns automatically through the cloud. It has over 70 core functionalities concentrated on voice, natural language processing, and image recognition.

This April, Baidu also released “Apollo” — an open and secure software platform for partners in autonomous driving and the automotive industry.

Apollo provides a complete set of vehicle, hardware, software, and cloud data service solutions. Baidu plans to open-source codes for environment perception, route planning, vehicle control, and operating system; and at the same time a complete set of developer kits. The company seeks to partner with the most suitable vehicles and sensor manufacturers to further reduce the cost of autonomous vehicle R&D.

Qi referred to Apollo as the Android of self-driving cars, with upgraded capabilities and more open outreach. Since the Apollo announcement, it has received much positive industry feedback. Both DuerOS and Apollo operate based on the Baidu Brain and Baidu Cloud services. Apollo is currently available on Github.

0 comments on “Baidu All in AI: DuerOS and Apollo Open Platforms”